Team SERVPRO On The Go 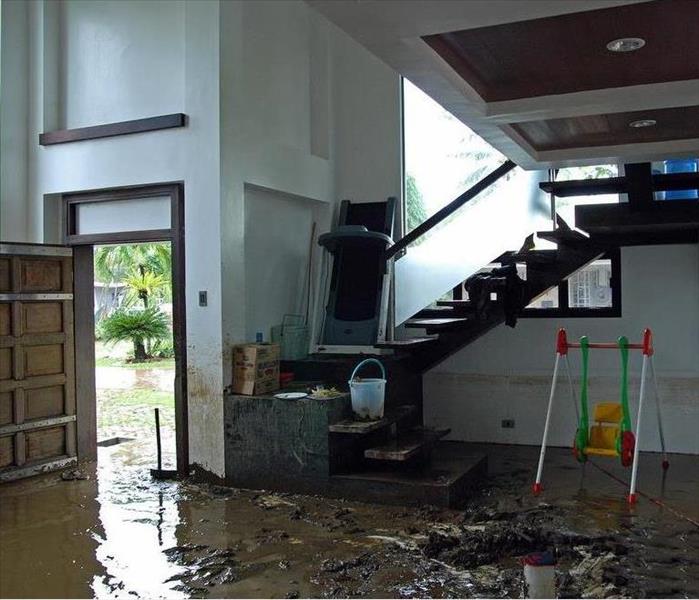 Flooded house caused by over flow of near by river

The SERVPRO Team is well known for our emergency response services. When a disaster occurs many SERVPRO branches come in to help with the damage caused to properties in its area. We’ve been all over the country, to OVER 20 STATES. We’ve even been as far as up to Maine, and considering we are in sunny California that was quite a ways for us to travel. Since we do many different types of work we’ve responded to varied occurrences all over America. SERVPRO has been in areas below freezing, hot humid weather, and after big wildfires. For the Malibu fires that had happened in 2018 we had removed fire debris, taken care of fire caused damage and cleaned homes of smoke damage. In New York we had worked on buildings that were in water as deep as seven feet. With other SERVPRO's along side with us we spent about 2 months in the area till our services were finished. About 4 times a year we head out on storm. and even as many times as 6 times. We start our trek to the affected location as soon as its safe to respond.